You are here: Home / Archives for BHQ Admin

Catching Spotted Bass on the new Picasso tungsten Football head jig check them out on picassooutdoors.com 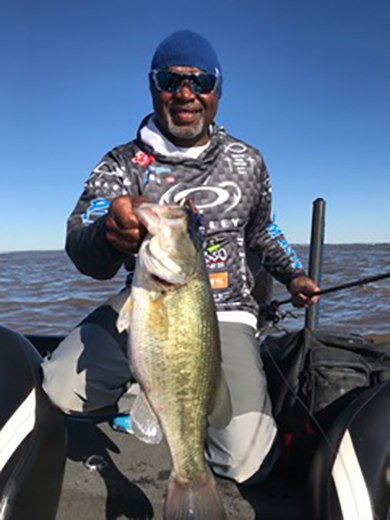 Flipping main lake grass beds can be a very effective way to catch early and mid-day largemouth bass. Flipping the outside edges of the grass line is a great way to catch those big bass as they aggressively feed along the grass edge with a flipping stick and sweet beaver craw. But don’t give up if you have not caught anything it gets better as the sun gets higher in the sky. That sun will push those fish under the grass and that’s when you need to flip the bait in the holes back into the middle of the grass beds. These bass are “BIG” so its a must that you have the right equipment to get those bass out of there. My weapons of choice is the Daiwa Steez 8ft flipping stick which I use for everything really it’s a great rod. coupled with a Steez bait caster with an 8:1 gear ratio to pull those fish out, and 20 lb Sunline Sniper fluorocarbon line.

Tight lines and hold on tight go get um… 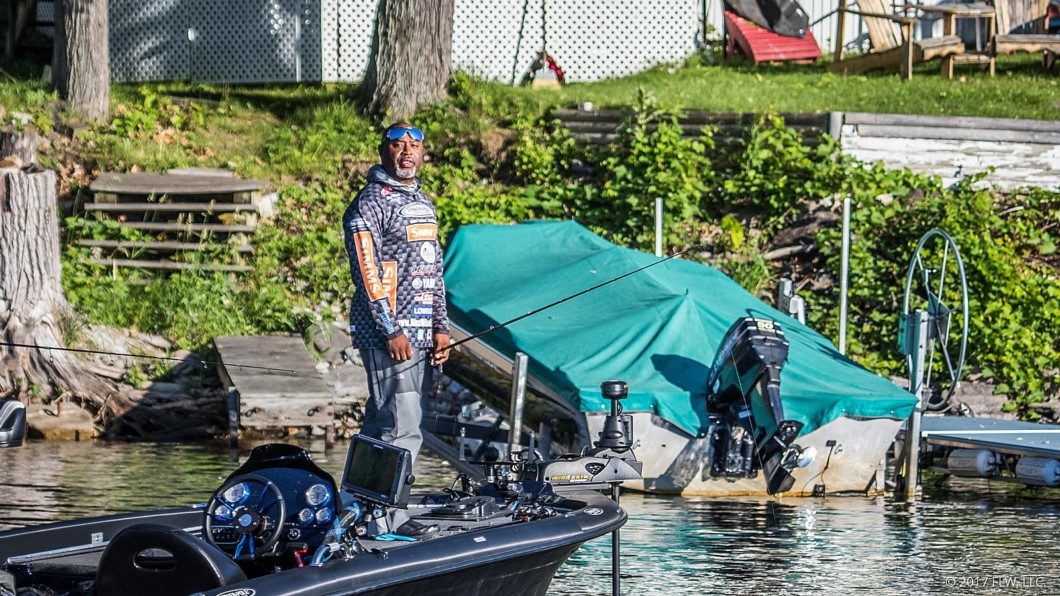 Shakey head fishing is a very effective way to fish shallow or deep water cover and structure. Seasonal patterns for bass as of now is post spawn transitioning from shallow to deep water summer ledges. My lure of choice is the Picasso Shake-E-Football head in 3/8 oz black and a reaction innovation Flirt 6.5 finesse worm. Tackle includes Diawa Steez spinning rod and reel in med/light action with 7lbs sunline sniper. Make a long cast to the structure and drag lure in short strokes, the bass pick up the worm and swim away. I like a sweep to the side hook set which will ensure a greater hookup catch ratio. 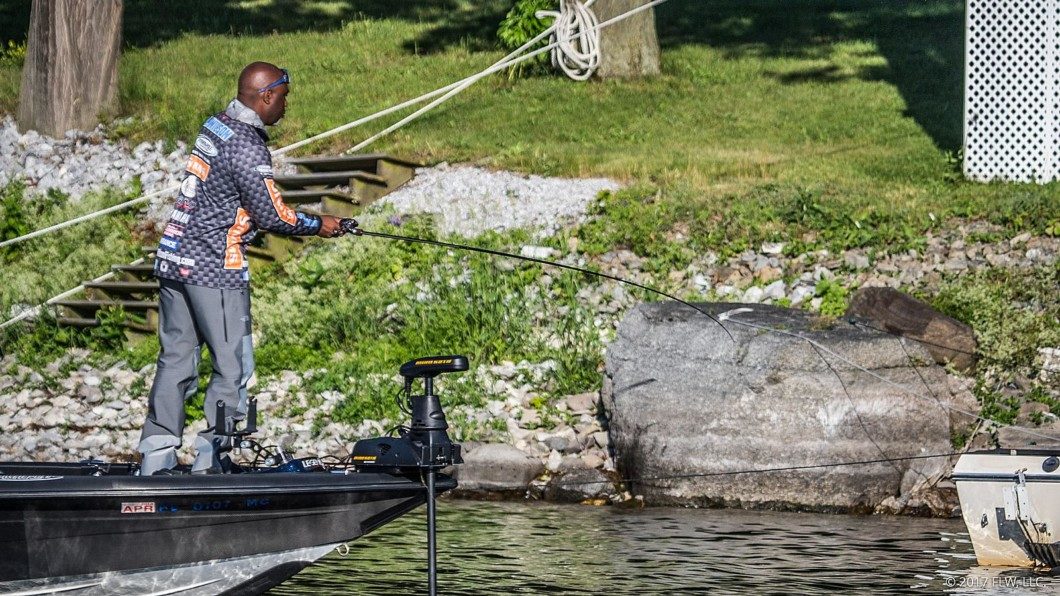 During practice, the bass were post-spawn and were offshore at the end of points and flats adjacent to spawning flats. Had a very good day with a top 20 finish, all my fish came offshore with a Jackall Muscle deep 15, a Carolina rig with a zoom trick worm in green pumpkin and a shakey head Robo worm. The fish were relating to small outcrops of rock piles and they would slam the baits as soon as they would deflect off of them. Caught several 5 pounders on the Jackall. fish was so aggressive they would bring along 5-6 other huge bass with them, even caught two at the same time on the crankbait. Water temp was around 72 degrees and the bass were holding in 15-20ft where the shad was plentiful. Tackle included Daiwa Steez spinning rod and reel with 7lb. sunline sniper and Daiwa baitcaster with 12lb. sunline sniper tight lines guys go get um !!!!!!