You are here: Home / ABOUT ALEX 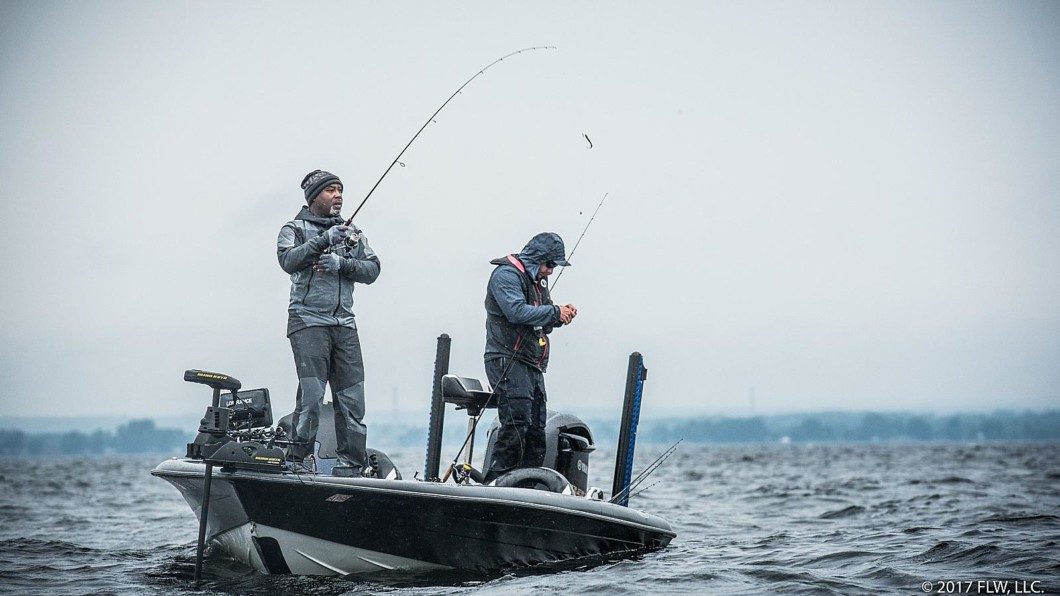 Alex Wilson is an Alabama native; he started his career with FLW in 2011. Alex has qualified for the Bama division regional championships consistently every year. He placed in the top 10 at the Pickwick Super Tournament in 2012.

Alex is presently fishing his rookie season in the FLW Rayovac Series.

Wilson’s aggressive competitiveness mixed with a fierce determination makes him a serious competitor on the water.

Outside of fulfilling his passion for fishing Alex has 20 years in the field of heart medicine. Alex has worked as a Sales Rep. for St. Jude Medical, Medtronic & Boston Scientific in Medical device Sales division. Currently, as a Cardiovascular Technologist, Alex has extensive knowledge and experience in the field, assisting with countless heart catheterizations, pacemakers, defibrillators, and heart angioplasty.